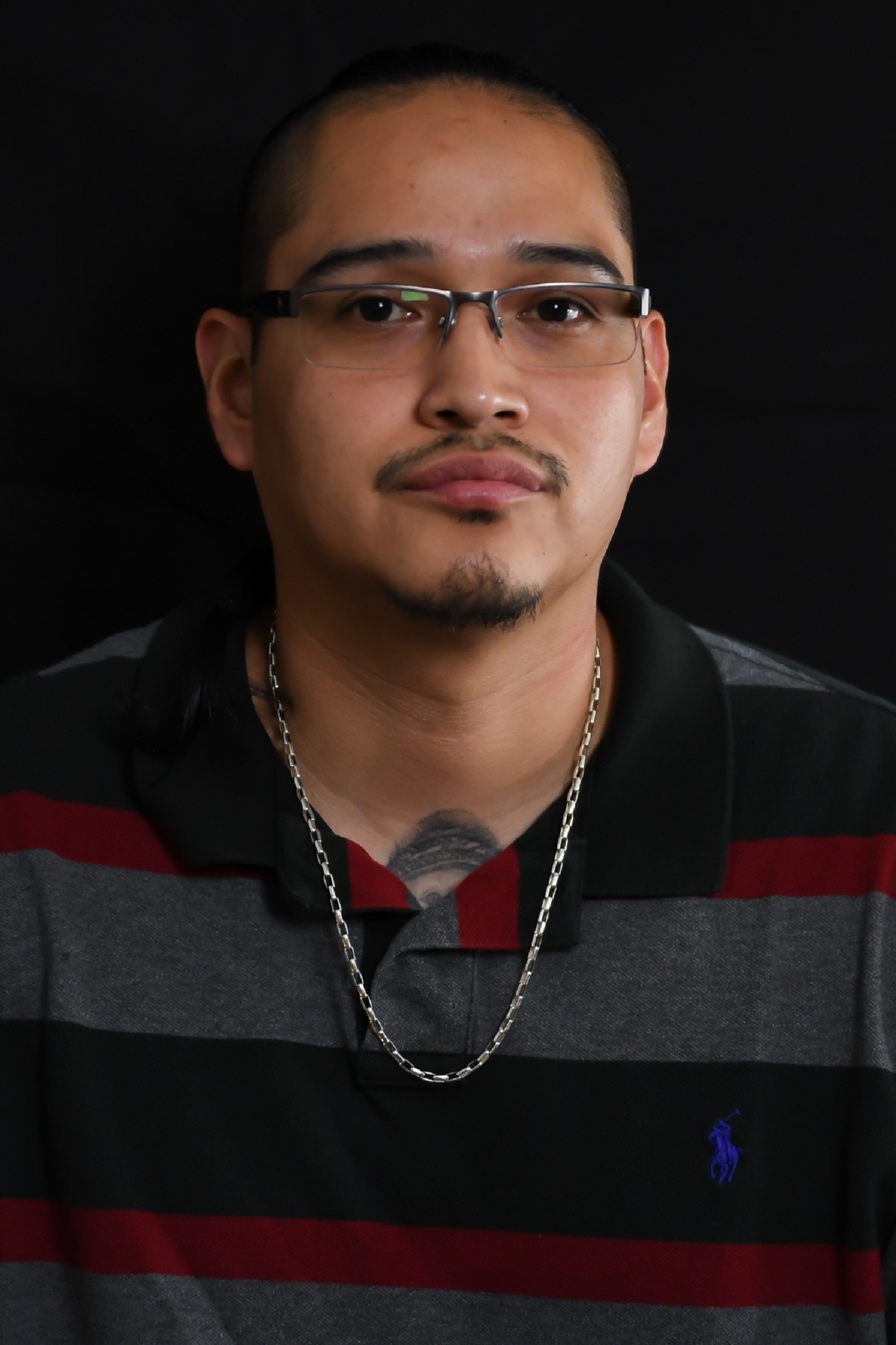 Preston Bark is an enrolled member of the Eastern Band of Cherokee Indians, the son of Franklin Thompson and Robert Bark, and the middle child between two brothers. He was born in Sylva, North Carolina and raised in the Wolftown Community in Cherokee. Preston is a member of the Wolf Clan.

Preston first started drawing at the age of 13, sketching low rider-cars and cartoon characters like the Teenage Mutant Ninja Turtles and the Simpsons. Preston is a graduate of Cherokee High School, where he continued utilizing his natural artistic talent in the fields of wood carving, pottery making, and stone carving. He won several awards, including Best of Show two years in a row for his wood carvings at the annual Cherokee High School Art Show. Preston also has experience in tattooing.

After high-school, Preston attended the Institute of American Indian Arts in Santa Fe, New Mexico, where he majored in two-dimensional art.

Preston has been drawing with ink for nine years. His ideas originate from the emotions created by his life experiences: everything from the happy to the sad, from the good to the bad, from the fearful to the mad. He says that he gets an idea in his head and he tries his best to bring this idea out in his drawings. Preston believes that “…a major part of the creative process is to have the ability to express what’s in our mind and heart at any given moment, whether it’s on paper, in pottery, wood carving, singing, or in any other talent you have. In order to be successful in developing your own style, you have to become familiar with failure.” He says that is what he loves about art in any form. Every piece is a learning experience, and he will continue to learn as long as he can create art.

Preston plans to continue his education at the Institute of American Indian Arts while continuing to create art as a new learning experience.

Some of Preston’s newest work: